Scheduled arrive in Delhi Airport; The IMT (India Masti Tours) representative escorts in the Arrival Halls’ where he will be standing there with the placard of your name. Upon meeting, he will warmly welcome with marigold flower and later accompany you till hotel to facilitate your check into your hotel. Rest of time free for your own activities.

Post breakfast, leave for a long tour through the capital city of India and is the most populous city on the planet. The city has been inhabited since 06th Century BC and through most of its history, it served as capital for many kingdom and empires. In 1639AD, The Mughal emperor ShahJahan built a new walled city named Shahjahanabad which served as the capital of Mughal Empire from 1649 until the rebellion of 1857. Shahjahanabad is today called Old Delhi. After that British East India Company chose Delhi to shift its capital from Kolkata to use it as administrative centre. A three member committee was formed to plan the construction of the city. The Key architect of the committees was Sir Edwin Lutyen who gave the shape to city which is now called New Delhi. Start the sightseeing and visit Jama Masjid, located at very busy central street of old Delhi is the largest mosque in India followed by visit of Red Fort (Closed on Monday), both built by Mughal empire shah Jahan. Enjoy Rickshaw ride in Chandni Chowk is one of the busiest markets in Old Delhi. In the afternoon enter New Delhi to visit some other monuments like Qutab Minar, Parliament House, India Gate, Secretariat Buildings and Jantar –Mantar Observatory. Rest of time spends time at Janpath or Palika Bazaar for shopping. Back to hotel. Overnight stay in Hotel.

Take early breakfast in the hotel and later depart for Agra, a former capital found by Mughal emperor Akbar. This city is located on the bank of River Yamuna. It is now a major tourist destination of India because of many splendid Mughal era buildings most important among them is the Taj Mahal which attracts huge crowd from all over the world. After 4 Hrs journey, you will arrive Agra and check into hotel. Take time for fresh up and later proceed for Half day City tour including Taj Mahal (closed on Fridays) built by Mughal Emperor Shah Jahan in 1630 AD to enshrine the mortal remains of his Queen Mumtaz followed by visit of Agra Fort. Overnight at the hotel.

This morning take breakfast in the hotel and later depart for Jaipur. On your way you will visit the UNESCO world heritage site-Fatehpur Sikri. This deserted red sandstone city was built by the Great Mughal Emperor Akbar as his capital and palace in the late 16th century. Popular highlights of this region are Buland Darwaza, Jama Masjid, and Tomb of Salim Chishti, Diwan-i-Am, and Panch Mahal etc.Continue your drive for Jaipur & and check into hotel. Overnight stay at Hotel.

fter breakfast at the hotel we will take you for excursion of Amber fort to see the fabulous Amber Fort. En-route to Amber you will stop and see the `Palace of Winds’, otherwise known as Hawa Mahal. It is really an elaborate facade behind which the ladies of the court used to watch the daily goings on in the street below. Afternoon visit City Palace, a famous landmark that is expanded over a large area followed by visit of Jantar -Mantar or Astronomical Observatory made by the Maharaja of Jaipur. It has also been included in the world heritage lists. You will also have the opportunity to wander in the local markets where you can shop for souvenirs, traditional Rajasthani attires, skilful art craft of the region etc. Overnight stay at hotel.

Scheduled transfer to Jaipur Airport to board the flight for Cochin. Upon arrival, meet our representative who will assist you to transfer to Hotel. Rest of time free at leisure. Overnight stay at hotel.

After breakfast at hotel drive to Munnar by surface driving you through the scenic pathways dotted with pepper and cardamom plantation, tea plantations and thick forests. On arrival at Munnar check into the hotel. Rest of the day free at leisure. Overnight stay at Hotel.

Morning drive to Thekkady. Throughout the journey enjoy the panoramic view of the nature with occasional waterfalls and streams. On arrival at Thekkady, check into the hotel. Later in the afternoon experience the beauty of the surrounding areas. Here you have opportunity to see varied species of birds and animals in their natural. Enjoy the boat ride in Periyar Sanctuary. Back to hotel and rest of the day free at leisure. Overnight stay at hotel.

After breakfast at hotel drive to Alleppey. On arrival check in to houseboat for a Kerala houseboat tour over the scenic backwaters. Sit back and relax at the houseboat and enjoy the scenic beauty as the boat passes through the emerald green paddy fields, refreshing natural beauty, exotic resorts and the rustic villages. Overnight stay in Houseboat.

Take onboard breakfast in the houseboat and later scheduled transfer to Cochin Airport to board the flight for Goa. Upon arrival in Goa Airport transfer to Hotel.Rest of time free at leisure. Overnight stay in hotel.

Breakfast at hotel and day free at leisure or your own activities. Overnight stay at hotel.

Breakfast at hotel and day free at leisure or your own activities. Overnight stay at hotel.

Take breakfast in the hotel and later transfer to Airport to board the flight for onward destination. Tour ends with happy memories. 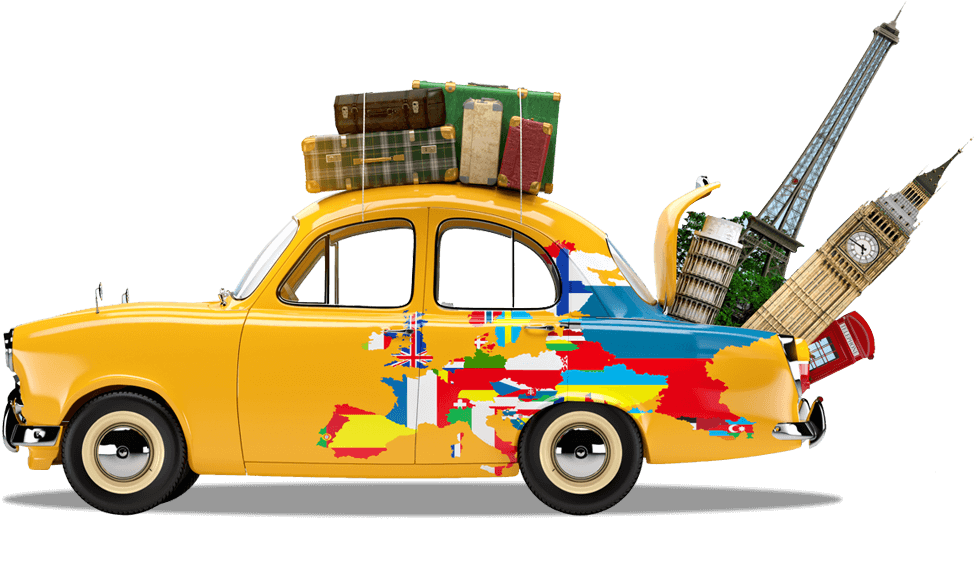 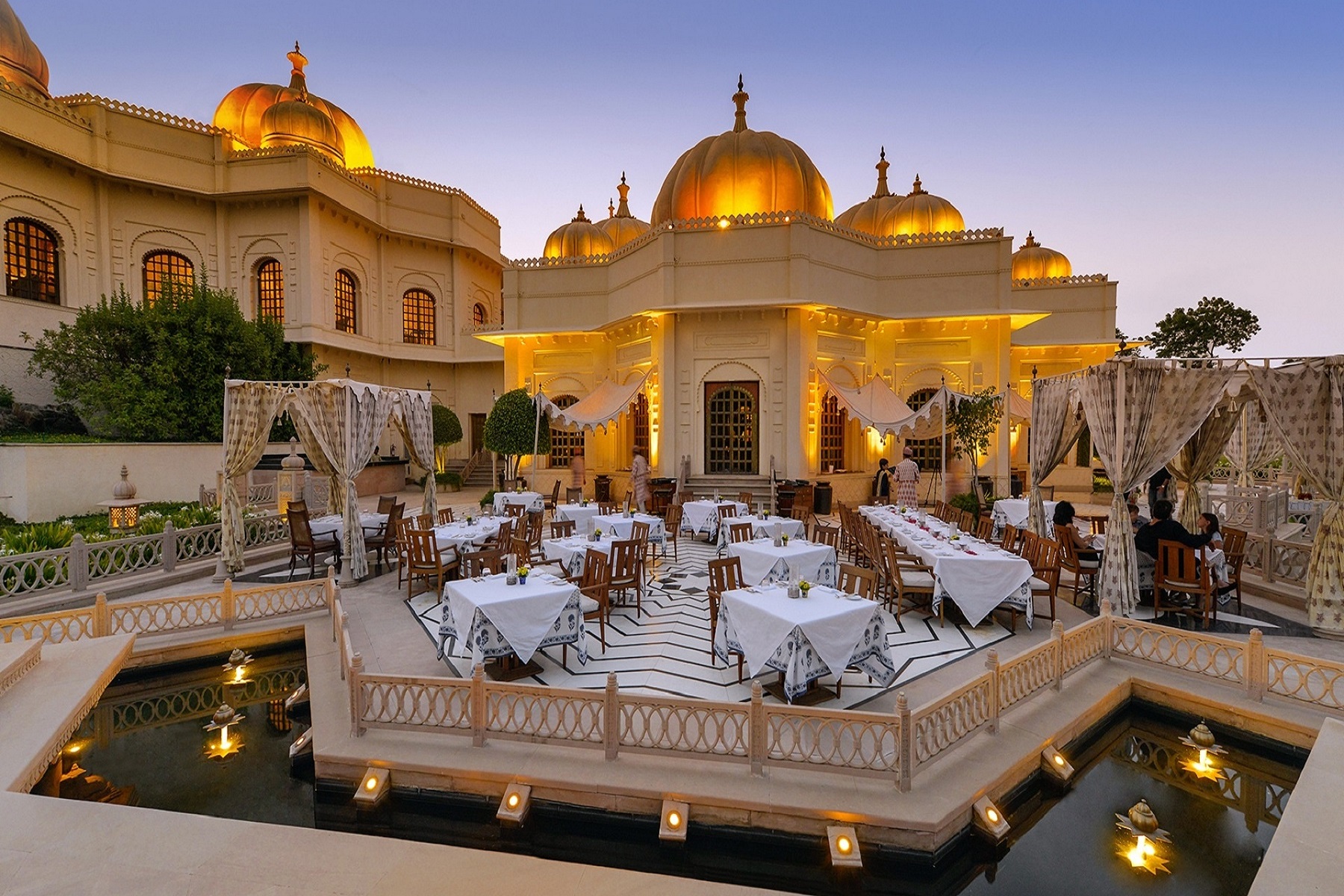 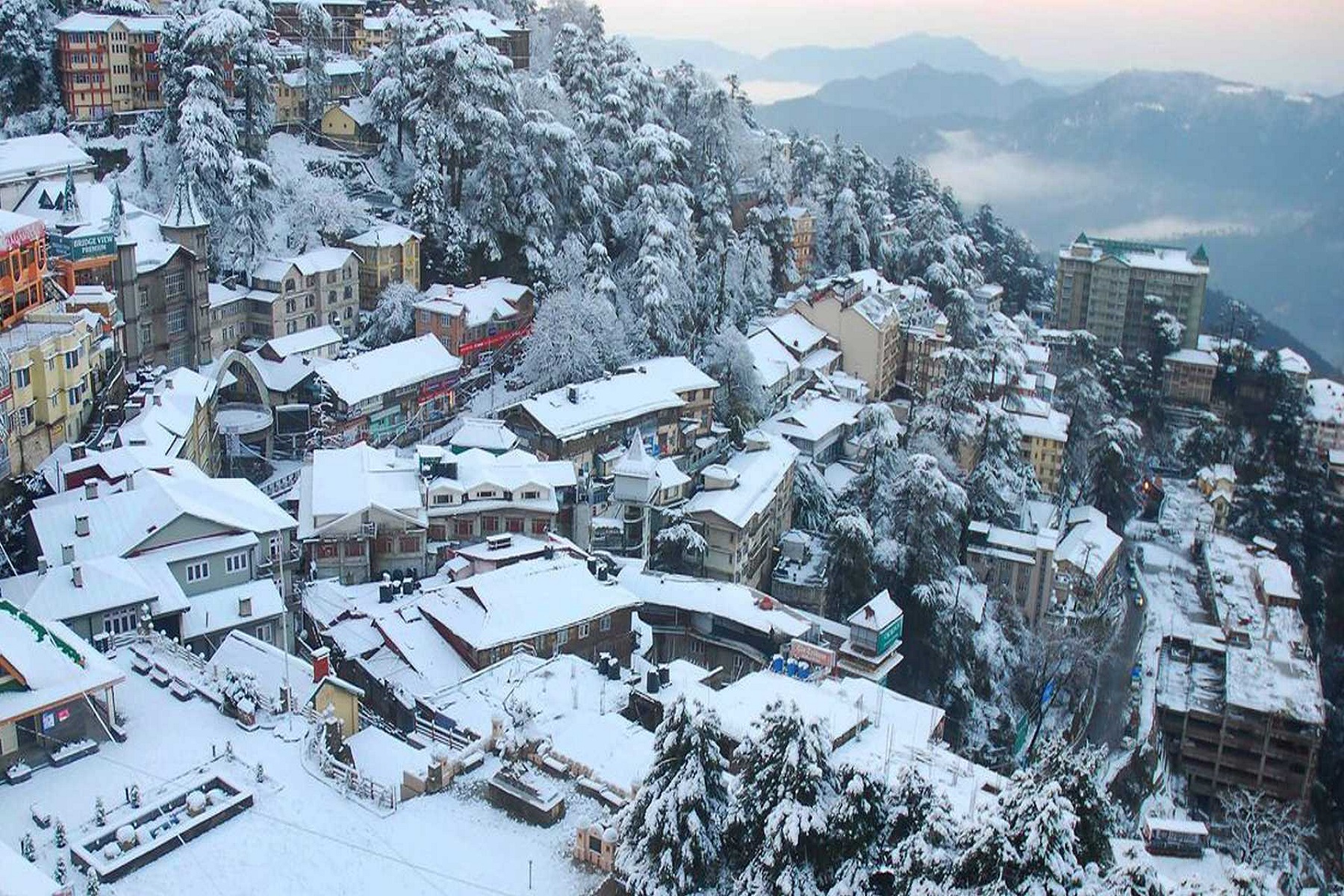 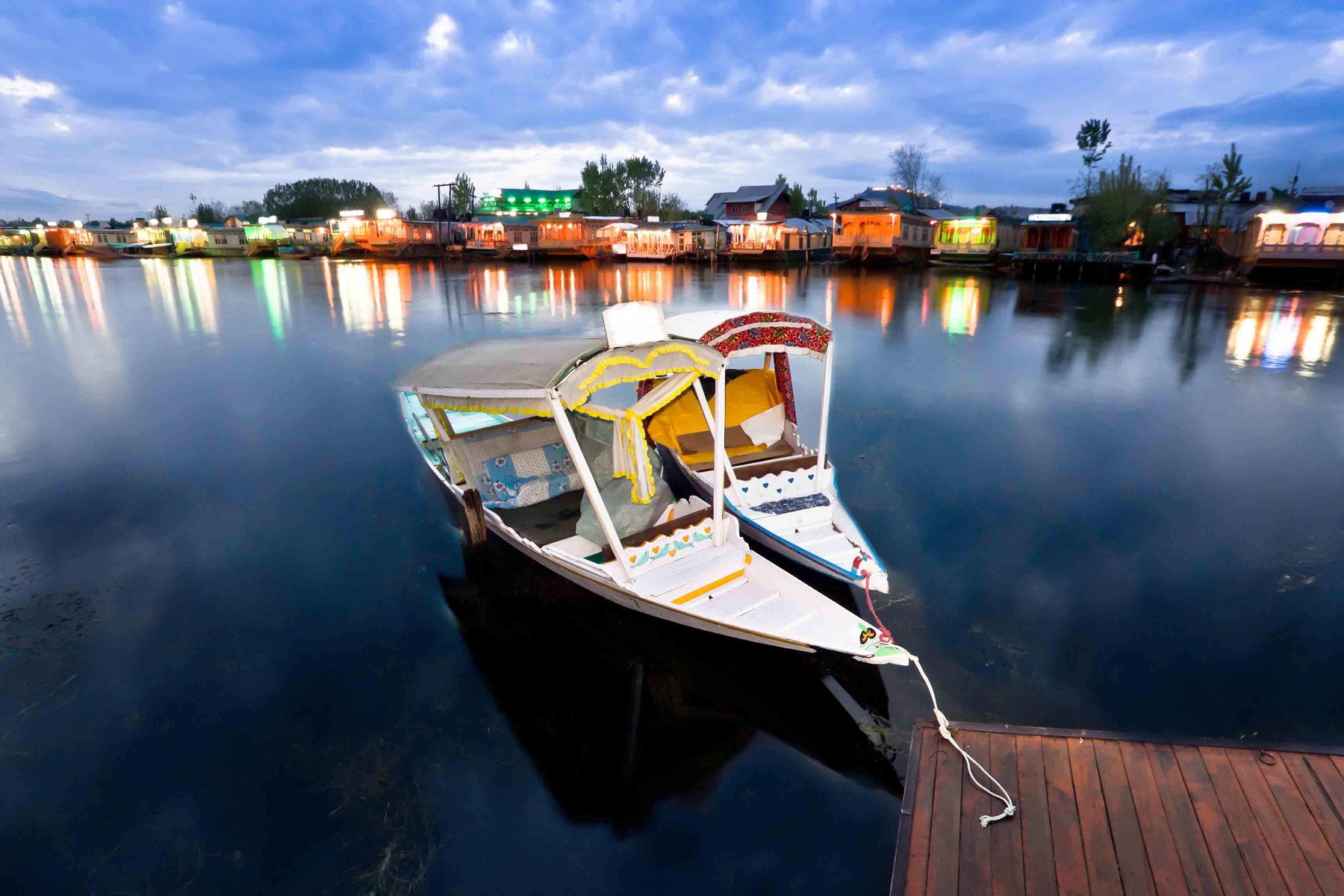